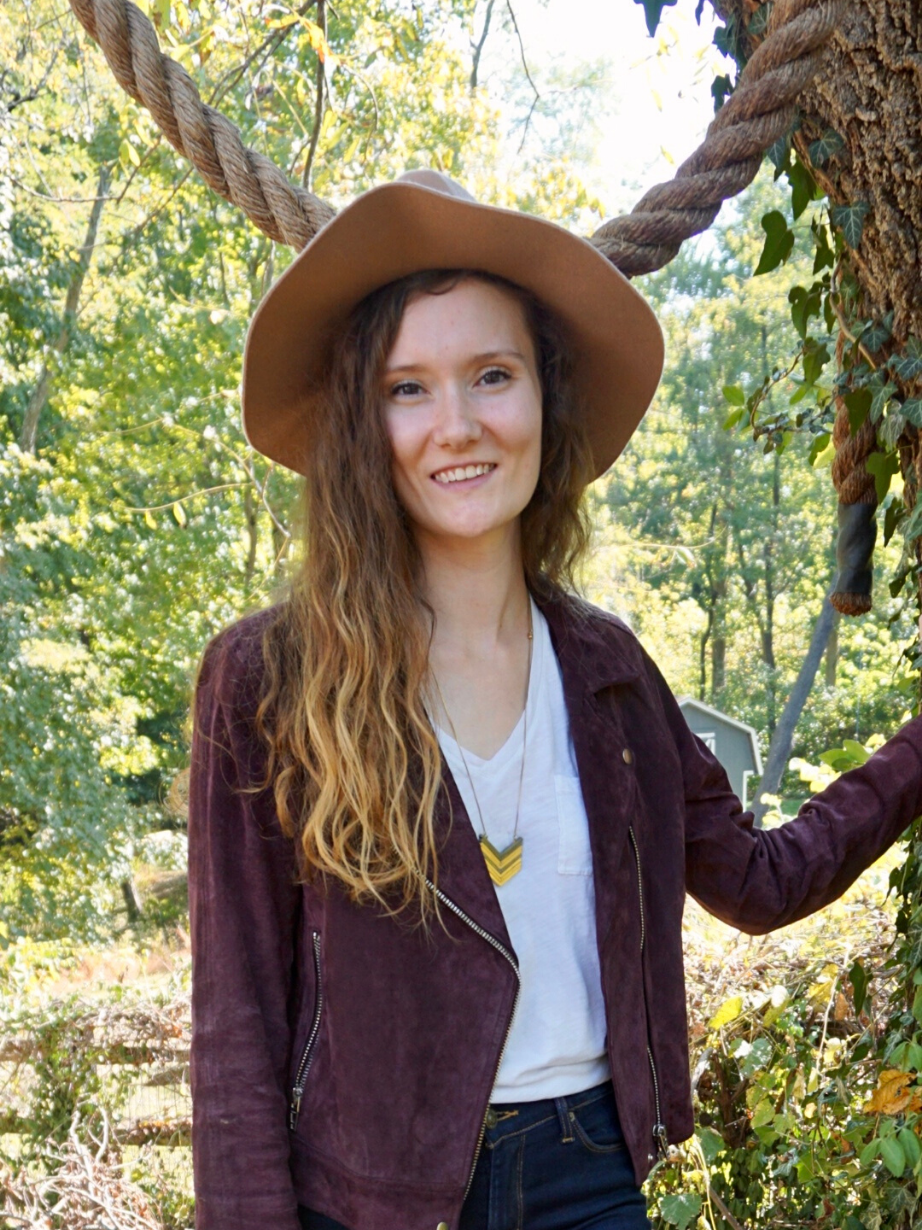 If you’ve ever felt lost, it might be because you’ve focused on being what people expect you to be — a good and nice person. Being nice is always about making other people comfortable (A.K.A. people-pleasing). It’s telling them what they want to hear instead of what they need to hear. Sometimes, this looks like lying to them when they desperately need to hear the truth.

But focusing on being kind to yourself and others keeps you on a path meant for you, not just because it’s more convenient for others. Why? Because instead of trying to contort yourself to fit into a label or live by the rules others have set, you live by your own moral code, core values, and authenticity. When you make decisions throughout the day based on these, you’ll always know who you are, and you’ll never be lost. These serve as your compass, map, and guideposts.

Why I’m not nice anymore, and why you shouldn’t be either.

I used to tell people how nice I was, but not anymore. It’s because nice is small; it’s keeping the peace no matter what, even when awkward and uncomfortable truth is what’s needed.

Quite literally, the definition of nice is: pleasant, enjoyable, and satisfactory. The origin of the word comes from the Latin word nescius, meaning “not knowing”. Throughout history, the word transformed into coy or reserved.

The idea of keeping people (mostly women, people of color, LGBTQIA, etc.) proud of being nice, works out well for people who benefit from a patriarchal and xenophobic society. But it’s the 21st century and the perfect time to be proud of your other qualities like your ambition, kindness, compassion, etc.

Nice isn’t what’s best for you or other people; it’s all about what’s easy and convenient. It’s watering down your unique qualities, core values, and who you authentically are so that you become palatable to more people. It’s about making your presence comfortable for someone else.

But the truth is, you’re going to ruffle some people’s feathers. But when you focus on living with kindness rather than niceness, you’ll be ok with ruffled feathers. You’ll be confident enough in yourself to know that people with ruffled feathers don’t have to be around you if they don’t want to be, and you don’t need them to be, either.

When you derive your worth from being nice, it means you don’t speak up when something is on your mind. People pleasing and “niceness” are pleasant ways to say lying (both to other people and yourself. When you lie to them — and ultimately yourself — so often, you feel lost because you haven’t been authentic to what’s true to you for so long that you don’t know where to turn next.

Did you know that being nice is sometimes more harmful than good? When you know your romantic relationship is over, but you stay with them because you don’t want to hurt them. In reality, though, hiding how you feel is worse for them as it keeps them from being with someone that genuinely loves them. That’s the difference between kindness and nice. Kindness is simple because it’s just a reflection of your truth, but it’s not easy because being kind doesn’t always feel pleasant. This is totally the opposite of nice.

Let’s talk about what happens when you don’t listen to your needs and desires out of the urge to be nice. When you don’t fulfill these, they manifest in one way or another and usually impacts the person you’re trying to be nice to for the worse. For example, when you explode on someone close to you because they didn’t reciprocate being nice like you did for them. Like, with your parents when they’re disappointed in where you are in your career, even though you went to school in that field when you didn’t want to. Maybe it’s exploding with anger towards your kids for not acting grateful enough for sacrificing all of your free time to take them to where they want to go.

When you focus on being kind to yourself, rather than just being nice to others, you’re able to be an even greater force for good. You can make a more profound impact on the lives of others because you’ll have more of yourself to give. You can give freely because you’ve already fulfilled what you need. You’ll never spread yourself too thin because you’re overflowing with love, attention, and energy that you can use to help others.

The truth is that sometimes who you authentically are will be unpleasant for some people. Sometimes, when you blast through the urge to be nice and say what needs to be said, these people will tell you that you should be nicer. But if their idea of how you should be doesn’t line up with who you really are, then you owe it to yourself and those you hold dear, to be true to who you are and allow those people to be disappointed in you.

Your opinion of yourself is a lot more valuable than their opinion of you. You have to live with yourself when you water yourself down to be more palatable to other people. And your self-respect is undoubtedly worth more than their temporary comfort in your presence.

Doing this work is a lifetime commitment, but I want you to leave with a few steps to start implementing this today.

MOST POPULARpeople pleasing, self confidence, self discovery, self empowerment 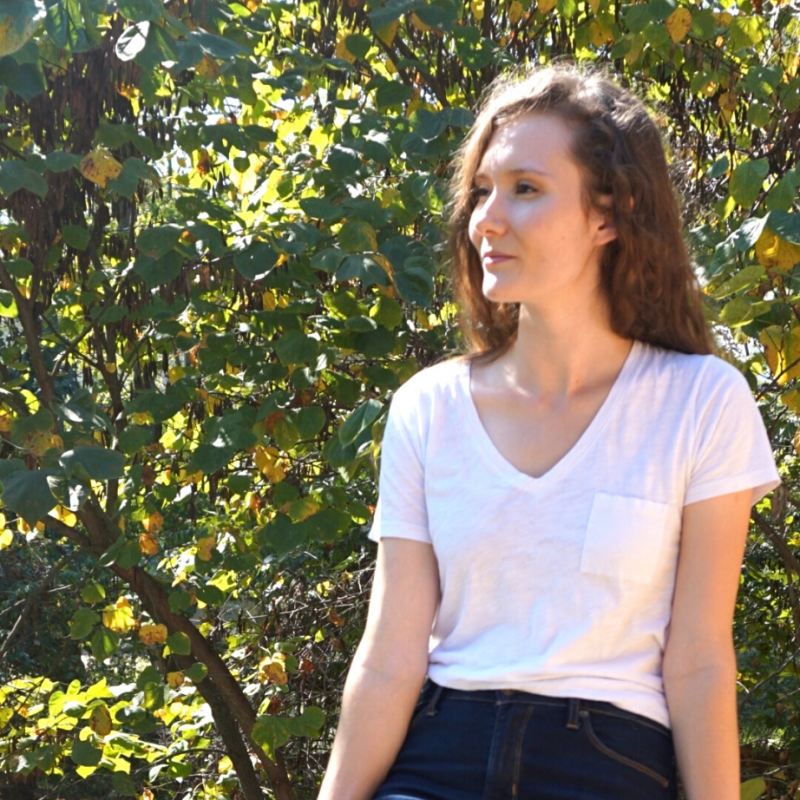 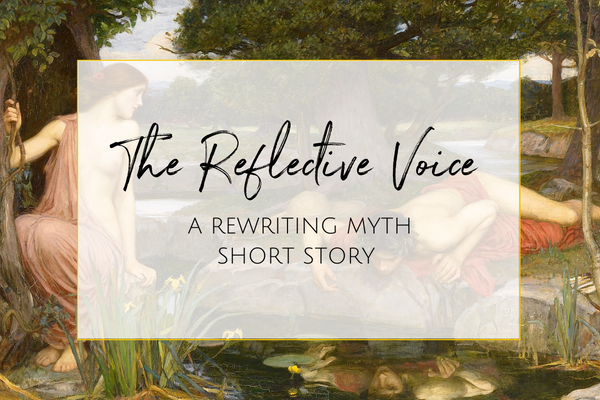 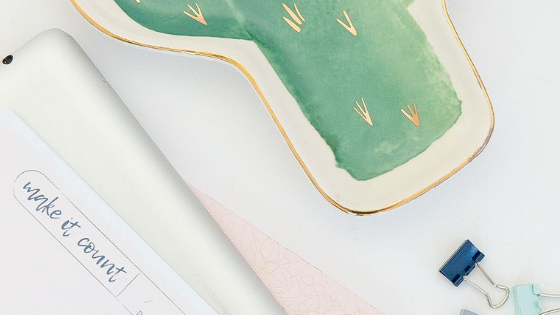 The Ancient Romans healed my relationship with cle

I doubt my old Sunday School teacher would approve